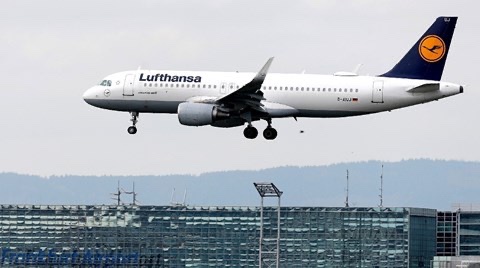 SpaceX is targeting Wednesday, May 27 for Falcon 9’s launch of Crew Dragon’s second demonstration (Demo-2) mission from Launch Complex 39A (LC-39A) at NASA’s Kennedy Space Center in Florida. This test flight with NASA astronauts Bob Behnken and Doug Hurley on board the Dragon spacecraftwill return human spaceflight to the United States.

Demo-2 is the final major test for SpaceX’s human spaceflight system to be certified by NASA for operational crew missions to and from the International Space Station. SpaceX is returning human spaceflight to the United States with one of the safest, most advanced systems ever built, and NASA’s Commercial Crew Program is a turning point for America’s future in space exploration that lays the groundwork for future missions to the Moon, Mars, and beyond.

We are All One in the Sky 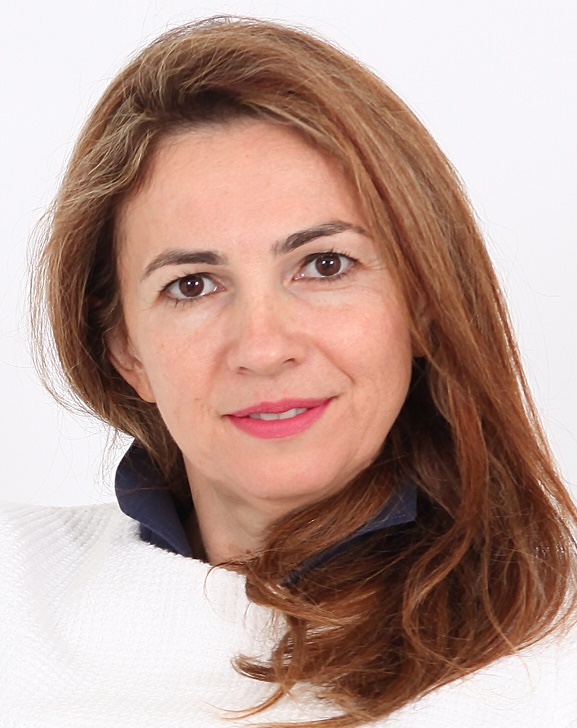 A group of Europe’s leading aviation associations call on the European Commission to develop an all-inclusive, cooperative approach to ensure the safe integration of drones into European airspace.

British Airways Will Fly to Zagreb and Split from June

Croatian Aviation reports that according to the current schedule, the British airline will fly to Zagreb and Split next month in a significantly reduced flight schedule compared to their operations before the outbreak of COVID-19.

Namely, from June 1, British Airways will fly between London (Heathrow) and Zagreb three times a week (Mondays, Fridays, and Sundays) on the A320 aircraft.

The route between London (Heathrow) and Split will operate from the same date. The line will run four times a week in June (Mondays, Thursdays, Fridays, and Sundays).

Seasonal routes to Dubrovnik and Pula on British Airways are not on sale for now. It is expected that the number of weekly flights to Zagreb and Split will increase in July, and then the lines from London to Pula and Dubrovnik could start operating in a reduced form.

Croatian Aviation also touched on how air traffic to Croatia will look after the pandemic. Given that the world is still somewhat on lockdown, it is tough to predict all the details, but if the traffic at Croatian airports is 50% of that in 2019, airports will be satisfied.

Croatia began to attract large international airlines, which, in turn, managed to survive in our market. Some will return this summer, some next, and some will kick Croatia out of their network of destinations.

American Airlines canceled Dubrovnik for this year and removed all B767 aircraft from the fleet, which is the aircraft on this route. If the situation in the world stabilizes soon, this line could return to traffic as early as next summer. Last year, American introduced the route to Dubrovnik along with several other European destinations, and it was the airline’s best hit among all other routes, which flew to far larger European cities. The line started operating three times per week, and another trip was added in September. The announcement for this year was great, as American was supposed to fly to Dubrovnik every day!

Air Canada Rouge has canceled the Toronto – Zagreb route for this year and will remove all 25 B767 aircraft from its fleet. The question arises as to how the long-haul Air Canada Rouge network will function in the future given that this was the only long-haul type of aircraft in the carrier’s fleet. Air Canada has announced several times so far that it does not plan to launch a route to Zagreb, but that the Rouge branch will operate it, so there are no great prospects for the arrival of this carrier. Given that demand will be lower and that the Air Canada mainline has cut a large number of routes, Rouge could use Air Canada aircraft in next summer’s flight schedule, which would definitely be a plus for the travel experience.

Air Transat has delayed the Toronto-Zagreb route for July, but we can expect the complete cancellation of this line. Will this carrier return to Zagreb? Most likely. Air Transat is a leisure company, and if Air Canada Rouge does not return, Air Transat will have no competition on this route and will certainly profit.

Korean Air has also canceled the line between Seoul and Zagreb for this year. Given the financial situation of this company, if Korea does not react through state aid, the company will have to go through a major restructuring, and in that case, the line to Zagreb will not return as it has been operating since September 2018. However, the company can do what it did before 2018 – introduce regular charter flights on this line.

Qatar Airways has reduced the number of departures to Zagreb, and there is no fear that this carrier will not return to Croatia given that this line is maintained by tourists but also Croatian and Slovenian citizens, especially because Qatar Airways does not fly to Ljubljana and the choice for passengers departing from Ljubljana was slim even before the pandemic. Qatar, therefore, canceled the planned line to Dubrovnik. Given that this airline has been in negotiations with Dubrovnik Airport for years on establishing a line between Doha and Dubrovnik, its introduction is expected, if the situation stabilizes soon, next year.

Emirates has reduced Zagreb and plans to fly again on the route from Dubai in July. This carrier, which has only large capacity aircraft in its fleet (B777, A380) is currently in trouble. The small flexibility of the fleet, especially in capacity, makes it impossible to adjust market demand and it is now obvious that this airline had to have long-haul aircraft of smaller capacity in its fleet as well. Over 300 seats on the departure from Zagreb were often too many (except for the peak season). The line may be canceled entirely this year, and it would be logical for partner FlyDubai to operate on it with a significantly smaller capacity, the B737.

Thai Air Asia X has planned several rotations in the summer flight schedule between Bangkok and Zagreb. These were intended regular charter flights that will certainly not happen this year.

Posted on March 8, 2020 by huklmojjedini

Posted on February 28, 2020 by huklmojjedini